A Whiskey Odyssey for Father’s Day 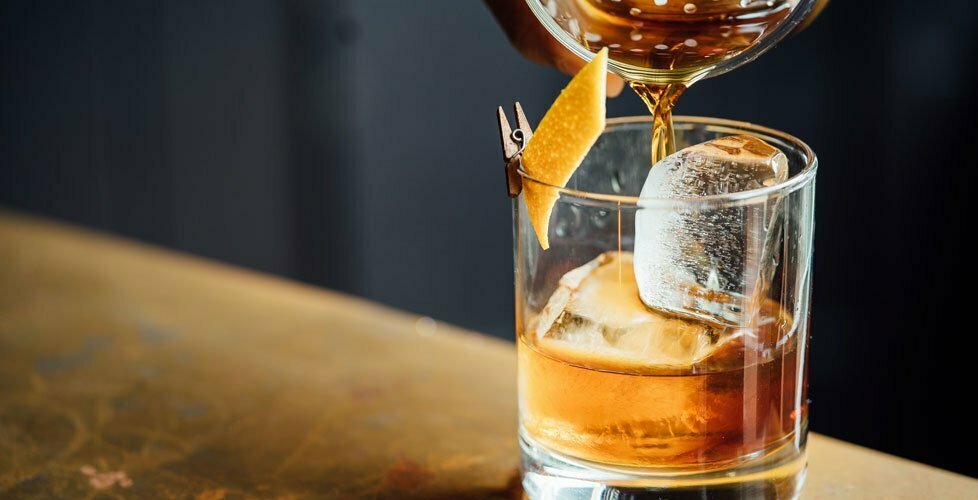 The flavours might be fruity, woody, floral, spicy, cereal or perhaps even peaty while the liquid ranges from a pale straw colour to warm, rich ambers. So what are we talking about? Welcome to the world of whiskey, or is that whisky, perhaps the oldest spirit which is today produced under hundreds of labels all over the world, each one of which will boast its own distinct flavour profile.

While the real origins of whiskey have been lost in time, we do know that humans have been distilling spirits from grain for at least 4,000 years, and very likely much longer than that. We can’t even say whether it was the Scots or the Irish who first developed the art of making whiskey (Ireland) or whisky (Scotland). However there is general agreement that early Christian monks picked up the knowledge of fermenting grain and then distilling the “mash” during their travels around the Middle East and brought it home with them around 800 to 1000 years ago. The next essential element of the modern whiskey-making process, oak barrel ageing, was then very probably discovered by accident several hundred years later.

Aside from the special characteristics of the water and the grain used, the techniques and equipment employed, it is this oak barrel ageing that gives whiskey its beautiful colour and a range of flavour characteristics. Broadly speaking, the longer a whisky spends in the barrel, the more interesting flavours compounds, such as vanilla, it will pick up. However, there is a certain point at which the process tails off, and older does not necessarily always mean better.

The Scots and the Irish took their knowledge with them when they started to migrate to North America, which marked the beginning of whiskey’s global expansion. It is now produced in countries all over the world, including the US and Canada, India, Australia, Finland, Denmark and Sweden.

Yet some of the world’s most exciting whiskies are now being produced in Asia, with Japan and Taiwan sweeping up awards all around them notwithstanding their relative youth in the market.

Once out of the bottle and into your glass, the most important (and potentially divisive) question is whether or not you should add a drop of water to your “dram”. Ultimately, this is a matter of personal taste, however, the experts do say that the addition of a few drops of water can really help to open up the full complexity of the whiskey you’re about to enjoy.

A long history has given rise to a unique reach and reputation. Today, whiskey is drunk all over the world, and regardless of where you sit on the social, political or economic scale, there’s a whiskey for you. All you need is the good taste to drink it.

With that in mind, here is a brief introduction to some of the sublime whiskies you’ll find at Topaz

Partly matured in plum liqueur barrels, this “exquisite” whisky from Japan has hints of almonds, stewed fruits and clove-studded oranges on the tongue with honey and plum wine on the nose. This blended whisky won the top prize in its category at the World Whisky Awards in 2010, thanks to doubt to how incredibly smooth, sweet, and very drinkable, it is.

One of the best-selling whiskies in the world, from one of the oldest distilleries in the world, Jameson blend is triple-distilled to give it an extra smoothness, then aged in bourbon and sherry barrels that help to impart flavours of honey, tobacco and vanilla. Easy to drink, light, smooth and fruity, Jameson is an excellent starting point for those first exploring the wonderful world of whiskey.

The mark of a true connoisseur. The Macallan label is renowned for producing whiskies that are complex, sophisticated and worth lingering over. The 1824 series is aged in sherry casks which impart a deep fruitiness, with notes of butterscotch, citrus and spice.

Ubiquitous on Wall Street’s bar scene in the 1990s, Johnny Walker Blue is still the whisky to aspire to for many. Silky smooth, with a dry smokiness, Johnny Walker Blue is a flavour explosion in the mouth, packed with flavours of hazelnuts, honey, rose, sherry and oranges, followed up with sandalwood, tobacco and dark chocolate. This whisky has a deliciously satisfying finish that lingers long after your final sip.

This is for those who prefer their whiskies drier than sweet. Wild Turkey mixes spicy fruity flavours with creamy vanilla, citrus and the spicy, peppery notes of rye, regarded by many as one of the “best straight rye whiskies around”.