Song Saa: The Only Thing Spoiled Will Be You 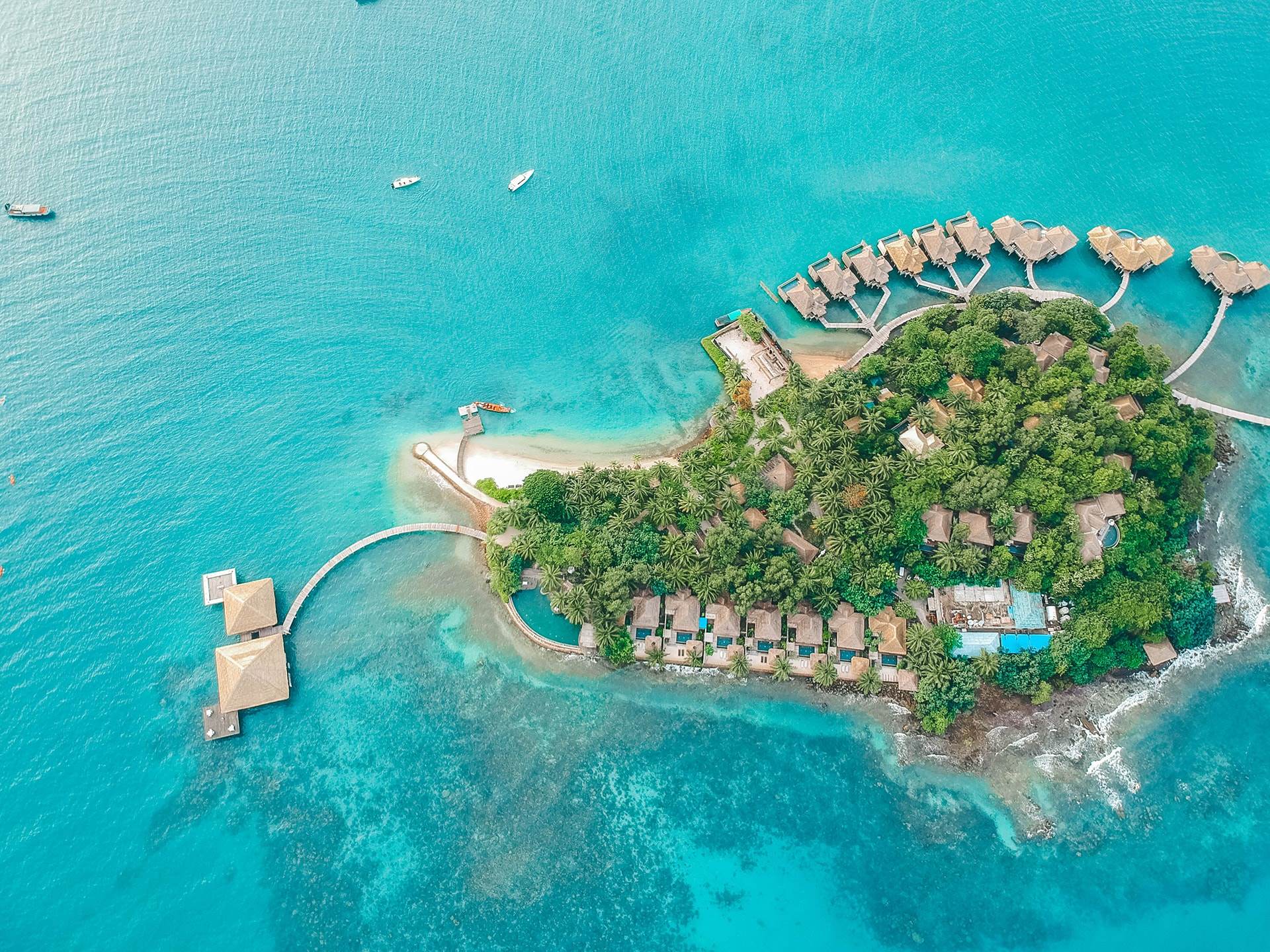 One of the beauties of living in Cambodia is that paradise is never far away so there’s never any need to get on a plane to find it. And when you choose destinations such as Song Saa Private Island, your holiday does more than just save on the planet’s carbon load, it becomes part of active efforts to protect the environment.

When Song Saa opened in 2012, it was just one of a tiny handful of truly luxurious resorts in Cambodia, and the only one to capitalise on the Kingdom’s stunning natural coastline. However, as the owners discovered in the course the initial work on the twin islands just off Koh Rong, that coastline is vulnerable. It was this realisation that prompted them to put sustainability and protection at the heart of their project.

With 24 private villas, starting out at 135 square metres and each with its own private pool and views of the sea, Song Saa offers a near unparalleled combination of sea, seclusion and luxury. And while the temptation to engage in full-time lounging might be strong, there is still plenty to do around the island, from snorkelling, yoga, scuba diving, kayaking, safaris or a nature treasure hunt as well as the opportunity to experience a Buddhist blessing ceremony for special occasions.

And if that sounds too energetic, there is always the Song Saa Spa. Composed of little sanctuaries dotted around the resort, the Spa offers a range of individualised treatments that are designed according to each guest’s specific needs, be they tranquility, healing or revitalisation.

At every step of the way, Song Saa maintains its commitment to its environment. This may take the form of the sustainable beauty products used at the Spa (guests are also asked not to use their own shampoos owing to the damage they may cause to the surrounding waters and the natural life that depends on them), or the work of the Song Saa Foundation which has a mission to improve the wellbeing of the communities and natural environments of the Koh Rong Archipelago and beyond. They initiated Cambodia’s first government recognised marine reserve which has seen the reefs around the island come back to life, with increasing numbers of fish and other marine life such as sea cucumbers and giant clams.

Song Saa is currently offering a “Stay-4-Pay-3” all-inclusive deal, with the possibility of an upgrade if you book directly. It may finally be time to take the plunge…