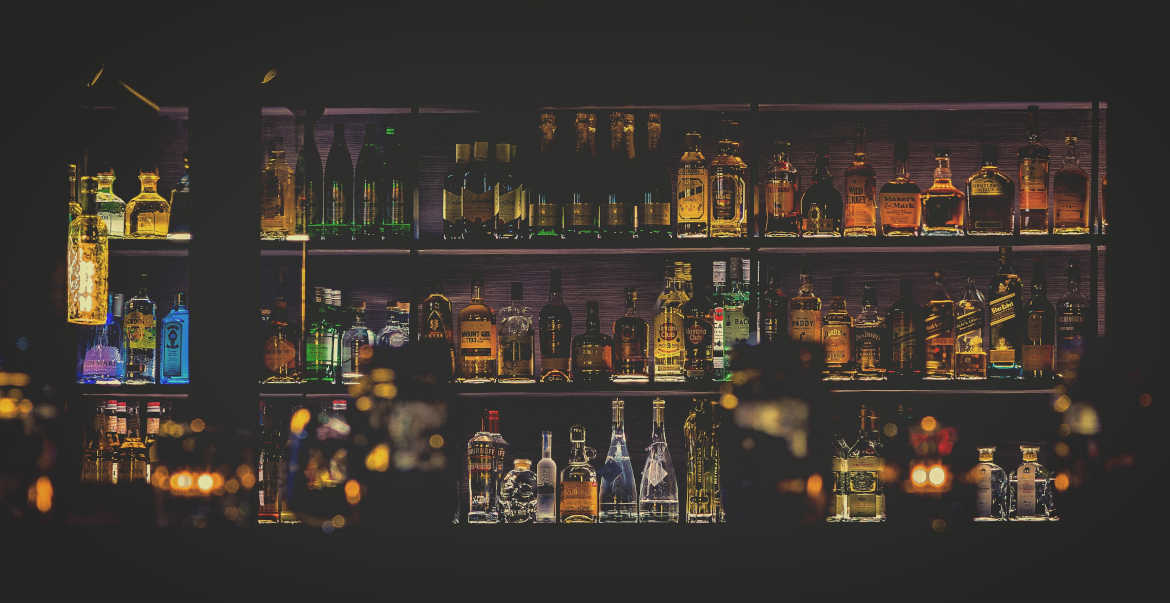 Brandy on the Brain: What’s the Difference between Cognac and Armagnac?

A classic marker of taste and elegance, brandy is a distilled grape spirit with a history stretching back at least 700 years, making it one of Europe’s oldest spirits, and also one its most The stories of its origins vary, but most accounts recognise the role of Dutch traders who, either in seeking to evade taxes or transport wine more efficiently, distilled wines from the area around La Rochelle in northwestern France in order to cart it home in oak casks. The name brandy is itself distilled from the Dutch phrase, “brandewijn” (burned wine). Over time, they realised that the process of casking the distilled wine in fact created a product with colour and character that was worth enjoying for its own sake.

As demand for this new brandy grew, it soon developed a vigorous reputation for its capacities to ease disease, refresh the memory and comfort the heart, though warnings also abounded about keeping consumption in line with one’s capacities, if one wished to continue to behave like a gentleman. Indeed, brandy held and continues to hold its reputation as a drink for gentlemen, while women, and a wider, occasionally more raucous, public, have only lately admitted themselves into its society of heartfelt appreciators.

Technically, brandy comes in many forms, including grappa, eau de vie, pisco and slivovitz, but the two names most strongly associated with the label are the renowned French varieties, Cognac and Armagnac. While Cognac has the more immediately recognisable name today, it is in fact Armagnac where this drink’s history can be traced the furthest back in time.

Armagnac grew up in Gascony, in the southwest of France, a region noted for its beautiful, hilly landscape, though not so much for its rivers, the latter geographical attribute accounting perhaps for Armagnac’s relative obscurity compared to its popular cousin, Cognac. There are other distinctions too though, including the distillation process — carried out once in Armagnac, twice in Cognac — and the style of still which is used. All Armagnac is made in an ‘Alembic Armagnaçaise’, a single squat, cylindrical still patented in 1818, which produces a brandy with a completely different character from that of Cognac.

Thanks to the process, and grapes, used Armagnac tends to be fruitier and more floral than Cognac. Armagnac’s flavours also take longer to form and soften with age, which means that even the lowest-grade is often older than the finest Cognacs, and consequently more expensive. When tasting, you could try dabbing a drop of the liquid on to the back of your hand and then allowing it to evaporate with the heat of your skin. Once it is gone, you should be able sniff out dried fruits, butterscotch, or liquorice.

Armagnac is produced in three sub-regions, identified for production purposes. Bas-Armagnac is considered the finest, then there is also Armagnac Ténarèze and Haut-Armagnac. In the last few years, it has become increasingly popular in China, where demand outstripped that of the United States back in 2012.

You can try out some of the finest Armagnacs at Topaz, including a sublime glass of a Chateau de Laubade X.O that features a particularly aromatic finesse of orange peel, cinnamon, roasting and toasted bread. We advise to enjoy it with a Pont l’Évêque or a Livarot, a tarte Tatin, or a soufflé.

Compared to Armagnac, Cognac has been splashed about in the headlines for decades, a drink as popular now in ritzy nightclubs as it was in old gentlemen’s clubs of yore, and often served with a little more pizzazz. Double distilled, using a copper pot still and matured in Limousin oak barrels, Cognac is generally lighter bodied than Armagnac, with distinct fruity-floral aromas. Some of its popularity can be traced back to Napoleon, who used to give Cognac to his troops to help stiffen their resolve and the general’s name continues to be associated with the brandy, particularly as a designation of vintage.

All Cognacs and Armagnacs are distinguished by the period of time over which they have been matured in the oak barrels. The vintage is usually indicated on the label through the initials VS, VSOP and XO. A VS (“Very Special”) Cognac must be matured for at least two years, while VSOP (“Very Special Old Pale”) refers to Cognacs that have been aged for at least four years. XO (“Extra Old”) Cognacs will have spent at least six years in the barrel. Sometimes XO Cognacs will be indicated as being Napoleon. For Armagnac, the maturation periods are slightly different, with VS indicating an Armagnac of at least one year’s maturation. VSOP must be over four years old, while a vintage Hors d’Age will have spent at least ten years developing its flavours in the barrel. At Topaz, you can savour a Hennessy XO. Why not join one of the world’s most distinguished clubs.